I have been thinking about the surrounding shelters and all the volunteers they are blessed with- one had 60 dogs and 30 volunteers. That is wonderful, but I am left- wondering–where are our volunteers?? Maybe no one realizes we need help. So here is it! We Need Volunteers!
Chuck is down in the back, and with 3 people running the rescue and over 60 dogs, we could use some help. Dogs need brushed, walked, bathed, fed and etc.
We wish we could find volunteers to work with the some of the dogs that are socially behind–those that need to trust again. We could use volunteers to photograph, and write articles about us. Make us a video for U-tube.

We have a needs list—At least 12 to be neutered, and 5 to be spayed. No funds to do that at this time, so maybe there is someone out there who could sponsor a dog–and help with the the spay/neuter expense. In the next month, Nola will be out of commission for some time—recovering from surgery, so we need to get our numbers down and yes, we need you to volunteer.

So, yes—we need you–to volunteer—we welcome volunteers—we are thankful for them. Call us if you want to volunteer. We are on facebook, and we have our own web page at 12hillsdogrescue.org.

This is the time of the year that we look back and count our blessings. 12 Hills has had so many blessings this year, it is hard to count them all. We have been blessed with so many wonderful, loving dogs to care for. Dogs that needed love and some special attention., sometimes medical.  We have had some great volunteers this year. From a local 4-H club to a young Mom who did our photography and this blog. Family–who pitch in weekly to help in various ways. Note the picture of our granddaughter who worked almost every day this summer. Friends have made posters, given supplies. Then there have been those who have adopted our dogs–shared their talents with homemade blankets, kerchiefs, and even monies to help purchase supplies.  Last our new fixture, Brenda . . . she works over her allotted time and goes the extra distance for each one of the dogs. Yes, we have had our hands full.  Sometimes, we wanted to even throw our hands up—but in the end, WE ARE BLESSED!

The local 4-H club worked here yesterday. Nola talked to the kids about the purpose of the rescue and why she does it. She shared some of the dogs’ stories with the kids and told them how hard the rescue works to get them healthy and find them new homes.

Nola talking to the 4-Hers

The 4-Hers came to the rescue to groom and play with the dogs. The kids had a blast cuddling, chasing and brushing them! It was so much fun watching the excitement on the kids’ faces. The dogs were all very patient with the kids. Some of the kids were a bit rough, but the dogs stayed calm.

Holding one of the dogs

After the kids had some time to get to know some of the dogs, she got them all set to walking and brushing. I’m not sure who was having more fun; the kids or the dogs! The dogs’ tails were all wagging and the kids were smiling and laughing.

Brushing a dog together

Watching the kids walking dogs was a little like watching a rodeo. Some kids were running with a dog in tow. Others were being dragged behind dogs. Nobody seemed to be bothered by being pulled, though. The kids who were being dragged were so proud that they were “walking” the dogs!

Carrying a puppy because he didn't want to walk

One of the dogs is going to her forever home tomorrow and desperately needed a bath. She’s pretty afraid of people, so Nola hadn’t been able to give her a thorough bath yet. We got her cleaned up and one of the girls snuggled her in a towel until she was dry. She looked so much better when she was clean!

Snuggling a dog after her bath

Before they headed back home, I gathered everybody together for a picture. The kids each grabbed a dog and we let the others run around in the group and posed under the rescue’s sign. I got a great picture of them. I think the kids had a great time helping out.

The whole group with the dogs 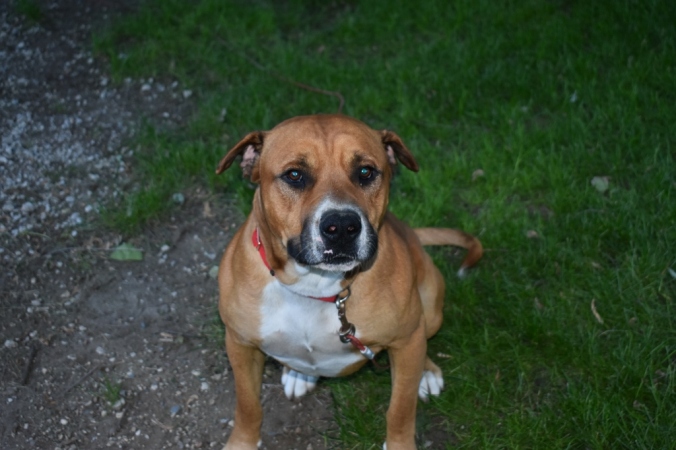 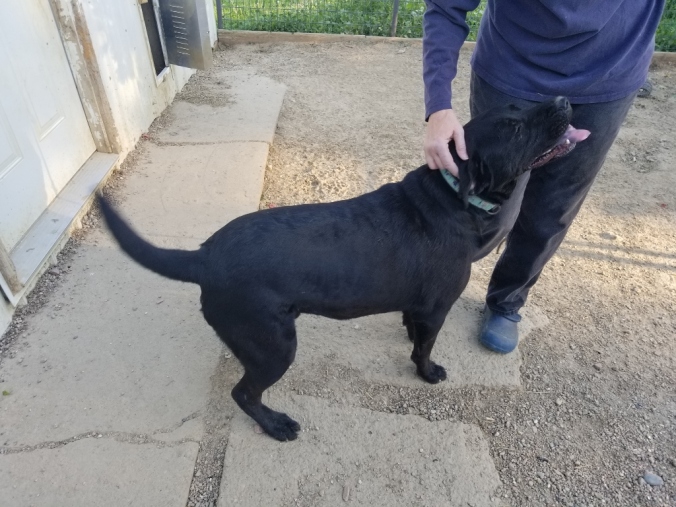 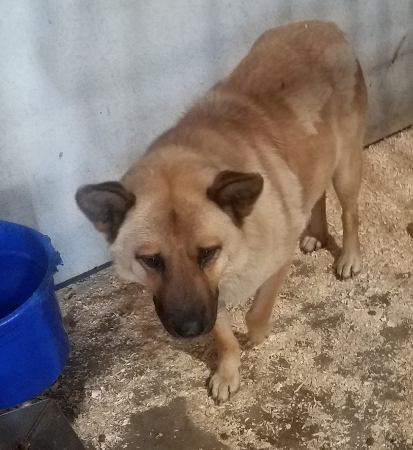 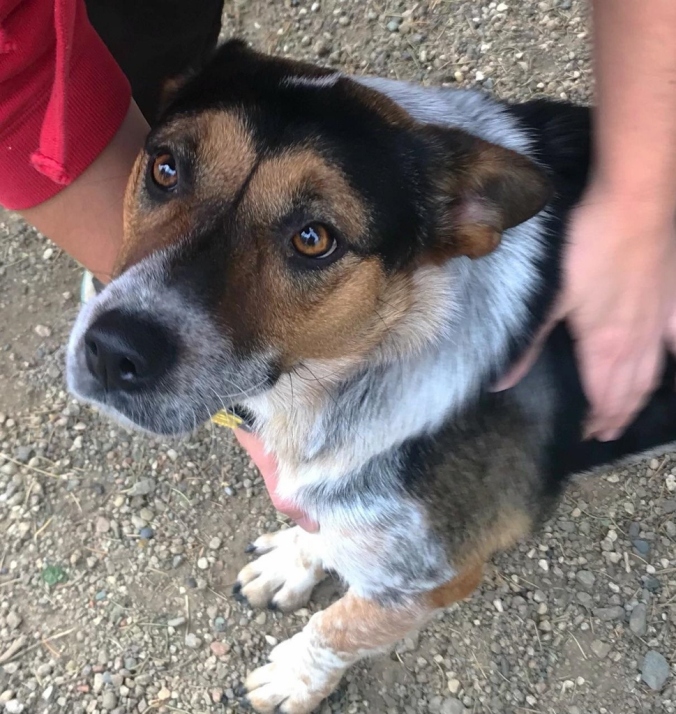